Beach Boys playing at the Alabama Theatre next year 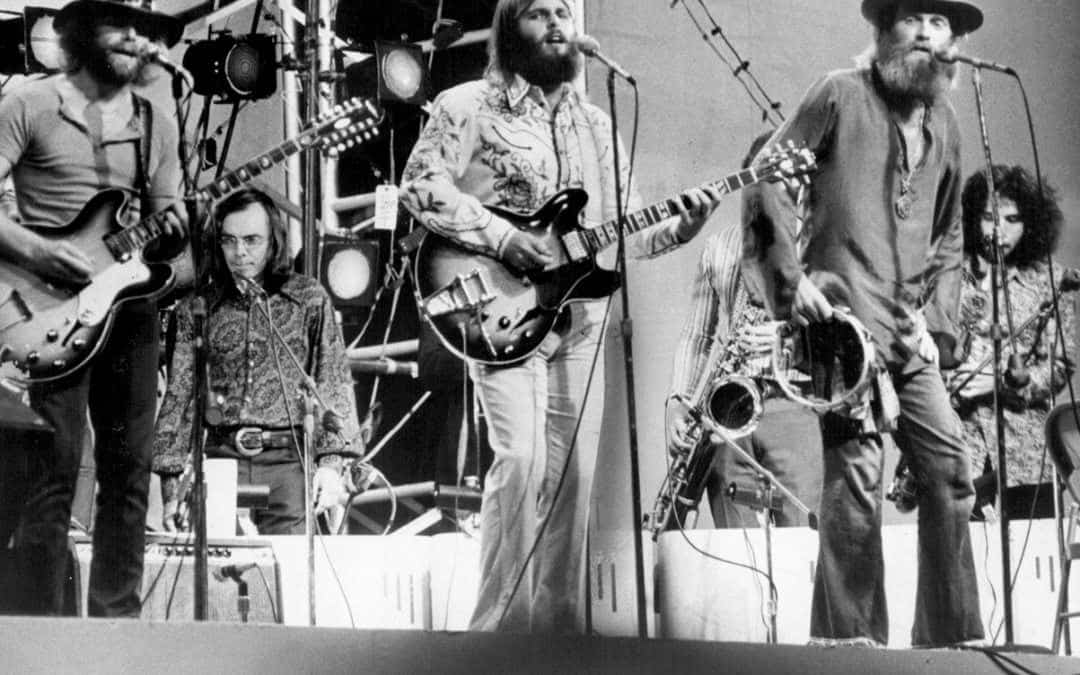 In the next couple of months, they will be bringing their legendary music to the Alabama Theatre in Birmingham in February of 2020. The Alabama Theatre is arguably a legend itself, having been built in 1927 and it has hosted Taylor Hicks, St. Paul & and the Broken Bones, Kings of Leon, Harry Connick Jr. and blues icon B.B. King.

The Beach Boys will be another notch in the theater’s belt, so to speak, when they play as they are a staple in American music. They began in 1961, drawing from early rock and roll music, as well as jazz, rhythm and blues and other genres. But they eventually became influential themselves, not to mention extremely successful with them selling over 100 million records worldwide during their career. With their brand of sound they were instrumental in surf music and what’s been dubbed the “California Sound”.

The band has seen members come and go. One of the original members was Dennis Wilson, who had a tumultuous career due to his struggles with alcohol and drug abuse. He died by accident in 1983. Today, the Beach Boys retain two original members, which are Mike Love and Bruce Johnston. Past members are Carl Wilson, David Marks, Ricky Fatarr and Blondie Chaplin.

Along with “Surfin’ USA” their hits include “Fun, Fun, Fun,” “Good Vibrations,” “I Get Around,” “Kokomo” and a host of other singles.
The Beach Boys will play on February 12, 2020 at 8 p.m. Alabama Theatre is located 1817 Third Avenue North in Birmingham. Tickets can be bought online at Patch.com.