10 Things You Should Know About Birmingham, Alabama 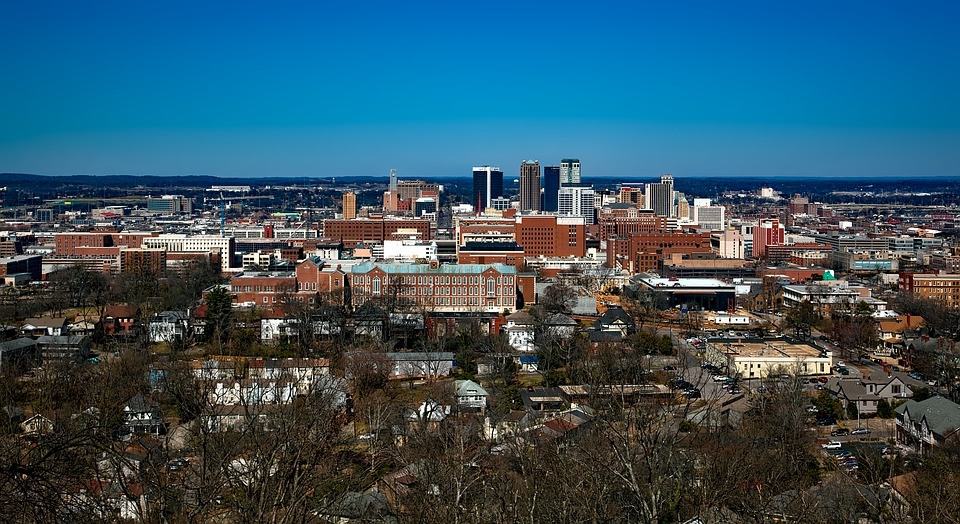 Birmingham, Alabama, is a city with a rich cultural past, one that combines industrial might with a key part in the Civil Rights Movement. It’s a city that is proud of its past, too, and that celebrates its origins in style. Here are 10 things you should know about Birmingham!

1: Birmingham did not become Birmingham until 1871. It was founded after the Civil War after the local area was discovered to contain all the ingredients needed to produce iron and steel – coal, limestone and iron ore – and indeed is the only place in the world where all three can be found within a 10-mile radius. It was also the crossing point of the major north to south, and east to west railways so it was a natural place to settle.

2: Birmingham has the nickname ‘Magic City’. This came about in the early part of the 20th century when the iron works – on which the city was founded and much work was created – expanded rapidly, and surrounding towns and villages were brought under the Birmingham umbrella. The name stuck, and a large sign declaring ‘Magic City’ stood outside the railway junction on the entry to the town for many years.

3: The Statue of Vulcan is the largest cast iron statue in the world. Standing tall – 56 feet tall in fact – and proud on its plinth on Red Mountain is the famous Statue of Vulcan, an image that has become synonymous with Birmingham. Vulcan, the Roman God of the Fire and Forge, is a reminder of the city’s past iron-working heritage. He looks out over the city while baring his behind in the other direction! -Something to keep in mind of you plan to move to Homewood and don’t care for the view – Created in 1904, but not seen in his current position until 1936, Vulcan is a magnificent reminder of past times, and locals are very proud of this 100,000 ton true ‘Iron Man’. 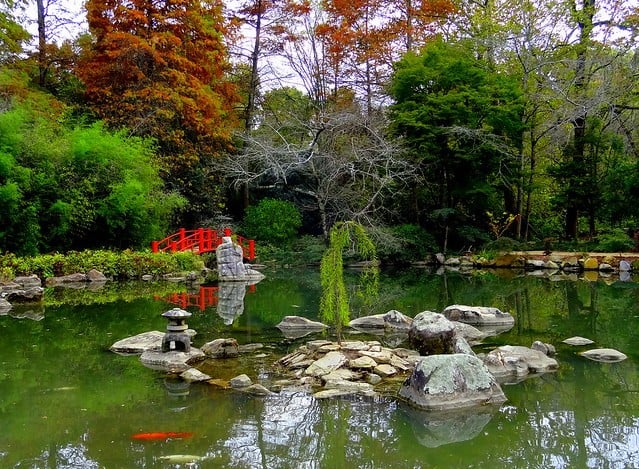 4: Sloss Furnaces is the only remaining example of its kind. This once very active and important site produced iron for almost a century, and was at the center of Birmingham’s iron-working industry. It is now a National Historic Landmark – such is its importance not just in the city’s but in America’s industrial history – and is a fascinating and educational museum. This is the place to go if you want to learn about exactly why Birmingham was so important in its day, and how the very rapid growth came about. Sloss also hosts some amazing events from a taco truck festival in the summertime to one of the best haunted house events each Halloween.

5: Birmingham boasts the largest collection of motorcycles in the world. Recognised by the Guinness Book of World Records, the Barber Motorsports Park at the edge of the city is officially the largest motorcycle museum in the world. With almost 1400 motorcycles in the museum it has become a destination for bike fans from across the world, and contains some very rare exhibits. The Park is also home to the racetrack – a magnificent facility that hosts, among other events, the only IndyCar race in the Deep South – and is a popular destination for race fans too.

6: It’s also home to America’s oldest baseball stadium! Continuing the sporting theme, Birmingham is the home of Rickwood Field. Opened in 1910, it remains as a reminder of the glory days of the local team – the Coal Barons – and is now a working museum to baseball and the history of the sport in the city. In its day, all the greats played here, and their presence is commemorated in the Park. It’s worth a visit if nostalgia is your thing!

7: The Civil Rights Institute is a must-see destination in the city. Birmingham was at the center of the Civil Rights Movement that sought equality in the 1950’s and 60’s. The Civil Rights Institute is a lasting reminder of the struggles – and the violence – of those days, and is somewhere one must visit when in the city. Here, you will find a wealth of important and very moving images from that era, and learn about the people involved and the efforts they went to in order to achieve their goal.

8: Martin Luther King Jr. wrote his famous letter arguing against violence in the struggle for civil rights when in the Birmingham Jail. However, the building is as anonymous as could possibly be, despite being in the very place it was back in 1963! There is nothing identifying this historic place as where he scrawled his words – famously in the margins of a copy of The Birmingham News – although there is a fine statue of the great man in Kelly Ingram Park within the city. The jail, if you want to see it, is on 6th Avenue South – look for the ‘Birmingham Police Department Detention Division’.

9: Home to the ‘Heaviest Corner on Earth’. During the boom years – when the iron works made Birmingham a very wealthy and thriving city – expansion was rife, and in the ten years between 1902 and 1912, four huge skyscrapers were constructed on the corner of First Avenue and 20th Street, two of the main streets in the city. These were the Woodward Building, the Brown Marx Building, the Empire Building and the John. A. Hand Building. The tallest buildings in the south, they gained the spot the name ‘Heaviest Corner’ thanks to their bulk and size, and all four still stand today.

10: Red Mountain Park is bigger than New York’s Central Park. The magnificent Red Mountain Park is a 1200-acre public space – that’s some 40% larger than Central Park – and is one of the biggest such parks in the whole of the USA. It is a fine place to spend time, with its wealth of green spaces, away from the hustle and bustle of the city, and is very popular with locals as well as visitors.

That’s 10 interesting facts that should give you a good idea of what Birmingham is all about. This is a city proud of its heritage, and its importance in history, and one that has much to offer visitors and locals. Take a trip to Birmingham, and you won’t be disappointed!