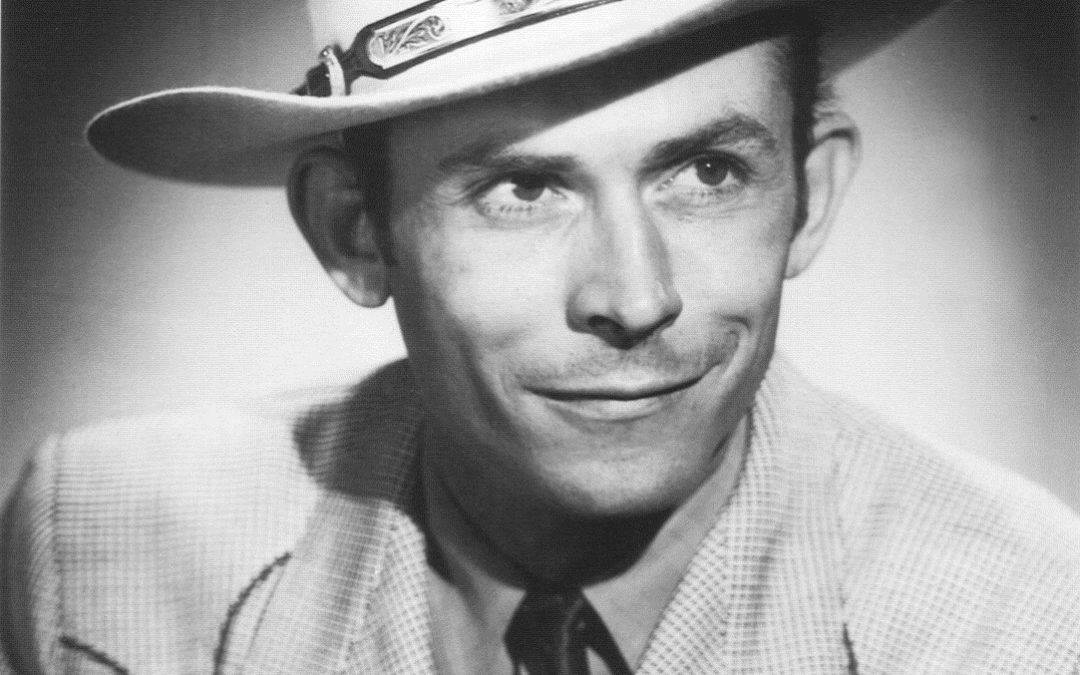 Hank Williams. He’s one of the most – if not THE most – famous in the country music world. He help set the standard for the genre and preceded Hank his son, Williams Jr. and grandson, Hank Williams III, who both made their own marks in country. Hank Williams was a native of Alabama, born here in 1923 and died suddenly in 1953 at the age of 29 while on tour, after struggling with alcohol abuse. Known for his somber lyrics and distinctive voice, his music would go on to influence Johnny Cash, Bob Dylan and the Rolling Stones.

To celebrate the legend himself, the annual Hank Night pays tribute with a night of music. The 11th annual concert will be held on December 30th at Iron City in Birmingham, with performances by Chad Fisher and His Band, along with special guests. The concert will have all the classics from Hank Williams, including Your Cheatin’ Heart”, “Hey, Good Lookin”, and “I’m So Lonesome I Could Cry”. This is a special night for Williams fans because, according to the Iron City website, December 30th was the night that he checked into the Redmont Hotel in Birmingham.

Chad Fisher has quite a background in music, having played the trombone for Jazz scenes in Alabama as well as in Mississippi and toured with The Temptations, Four Tops, and Muscle Shoals’ The Swampers. He’s touring with St. Paul and The Broken Bones, which opened for the Rolling Stones. He was also featured on Jason Isbell’s Live in Alabama record.